R is for Rest Areas!

LOL I'm a little behind here.  I knew what I wanted to post about on Thursday, but just never got the chance.

So here it is.

Did you know that former Governor Christine Whitman named a rest area after Howard Stern?

Yep in February of 1995 Governor Whitman kept her campaign promise she made to Howard Stern and named a rest area after him after he helped her get elected.  There was a sign in the rest room of a caricature of Howard peeking out from behind an outhouse.  That sign was stolen so many times, that they just stopped putting it back up. 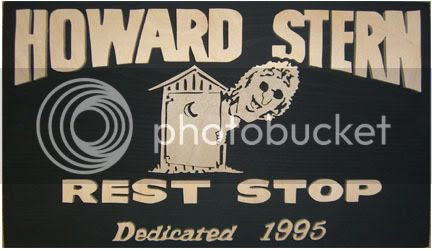 Only in New Jersey!
Posted by TheJerseyShoreMom at 9:24 PM

Click the pictures below to purchase items from my online store. 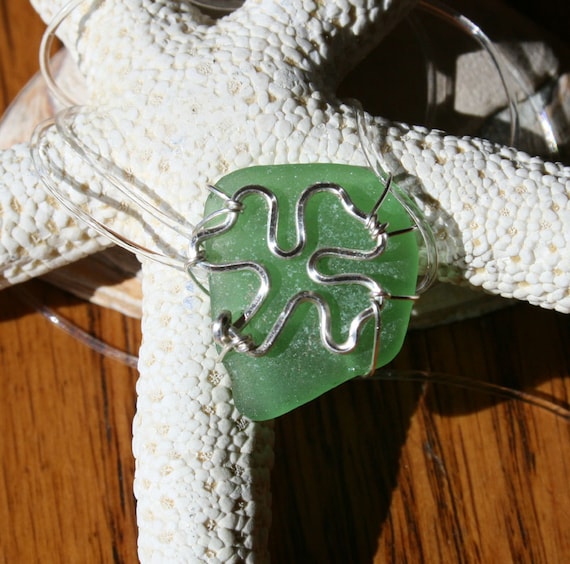 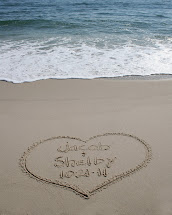 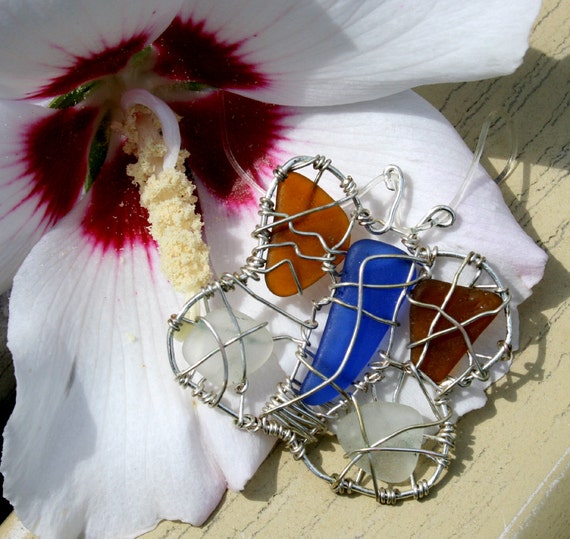 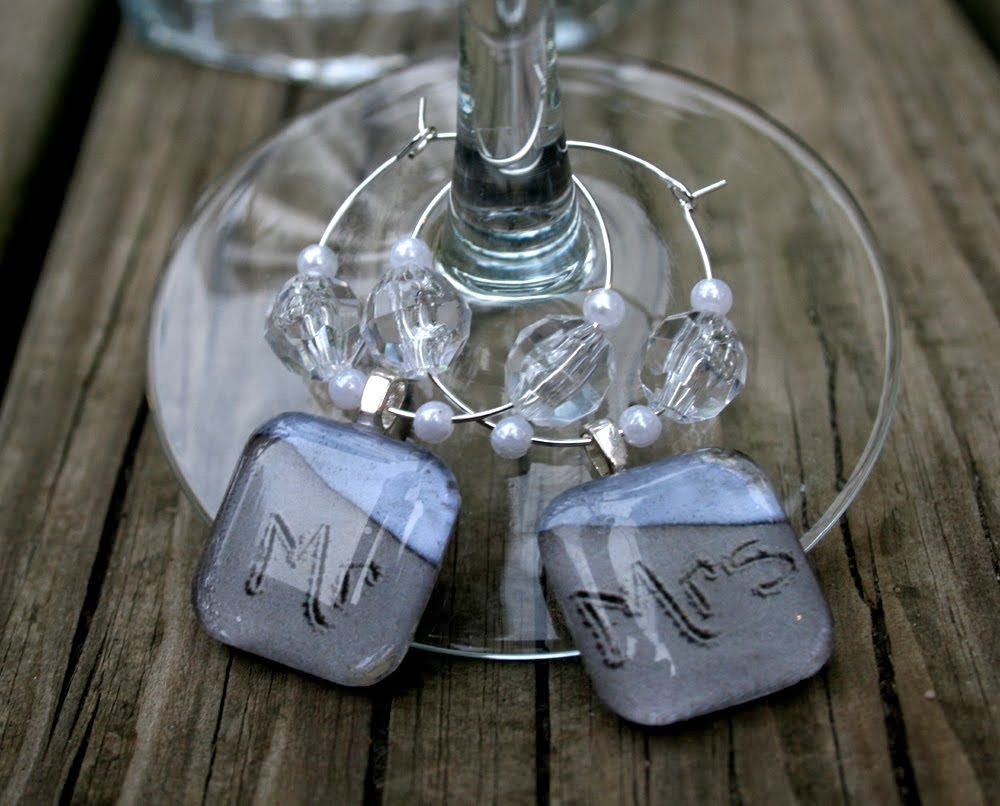 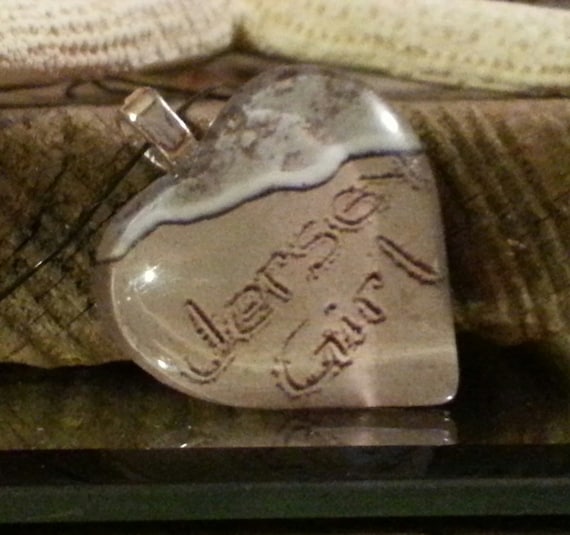 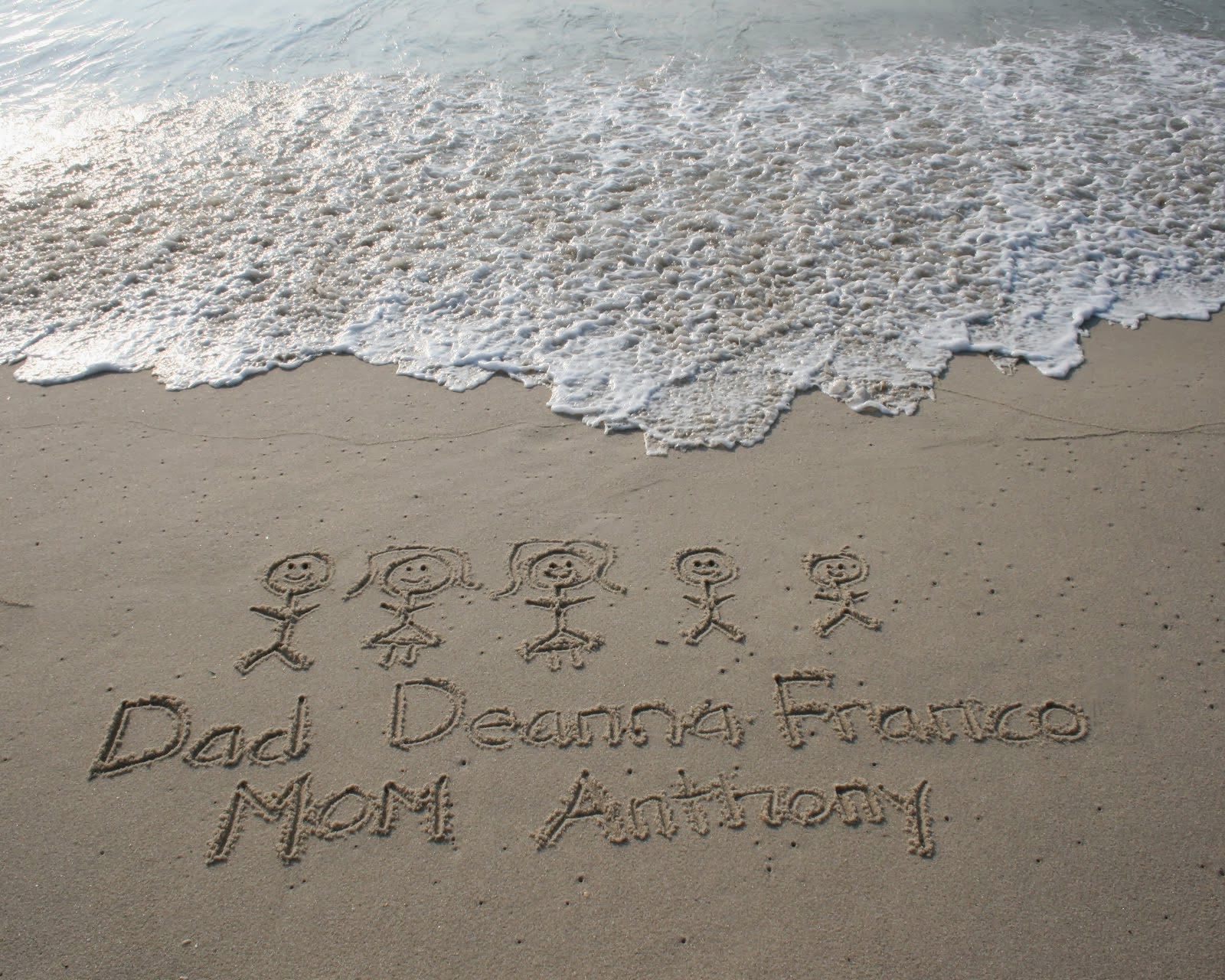 TheJerseyShoreMom
Brick, NJ, United States
My name is Suzie and I can tell you that what you see on TV is NOT the real Jersey Shore. I’ve been coming down the Jersey Shore since I was an infant and 10 years ago I convinced my now ex husband that it would a great place to raise our 2 sons. A few years ago I discovered Beach Writing and knew it was something I wanted to share, I love the beach. Starting my day watching the sun rise over the Atlantic Ocean and feeling the sand between my toes is so good for my psyche. By day, besides being a mom to two teenaged boys, I am an online trainer. I teach a computer program to corporate clients for a small company out of Ohio. I can work from home and run my Etsy shop. My mother was the most influential, even though she passed away in 1994, long before the idea of beach writings even entered my mind, she shared her love of the beach with me as a child and now it’s just a part of my soul. It hit me one day that I was a real artist, it was after my first couple of sales on Etsy. It’s one thing when family and friends say they like your work, it’s completely different when it’s random customers from all over the world.

Look what I won! 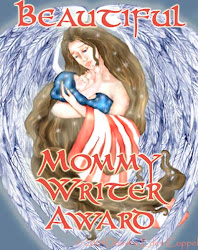 Who Has been Here 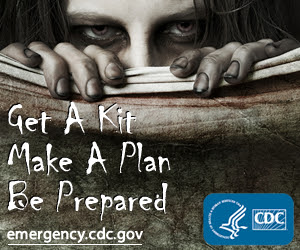